I create apps from start to finish.

I’ve been developing iPhone apps since 2008, before the App Store even opened. My second app, Harmonica, was featured by Apple in their 2008 iTunes Rewind as one of the top music apps of the year.

My apps have been featured by Apple as Staff Favorites, What’s Hot, and New and Noteworthy, and been included in special App Store features, such as Travel Essentials and Fun Summer Learning for Kids. They’ve been mentioned in USA Today and the Toronto Star, and even had a brief cameo on TV. Many of my apps have reached the Top 10 Paid Apps in their respective categories around the world.

In addition to creating my own apps, I’ve helped large enterprises and small businesses build their apps too.

Talk to me if you’re thinking of building an app. I can save you a lot of time and frustration. 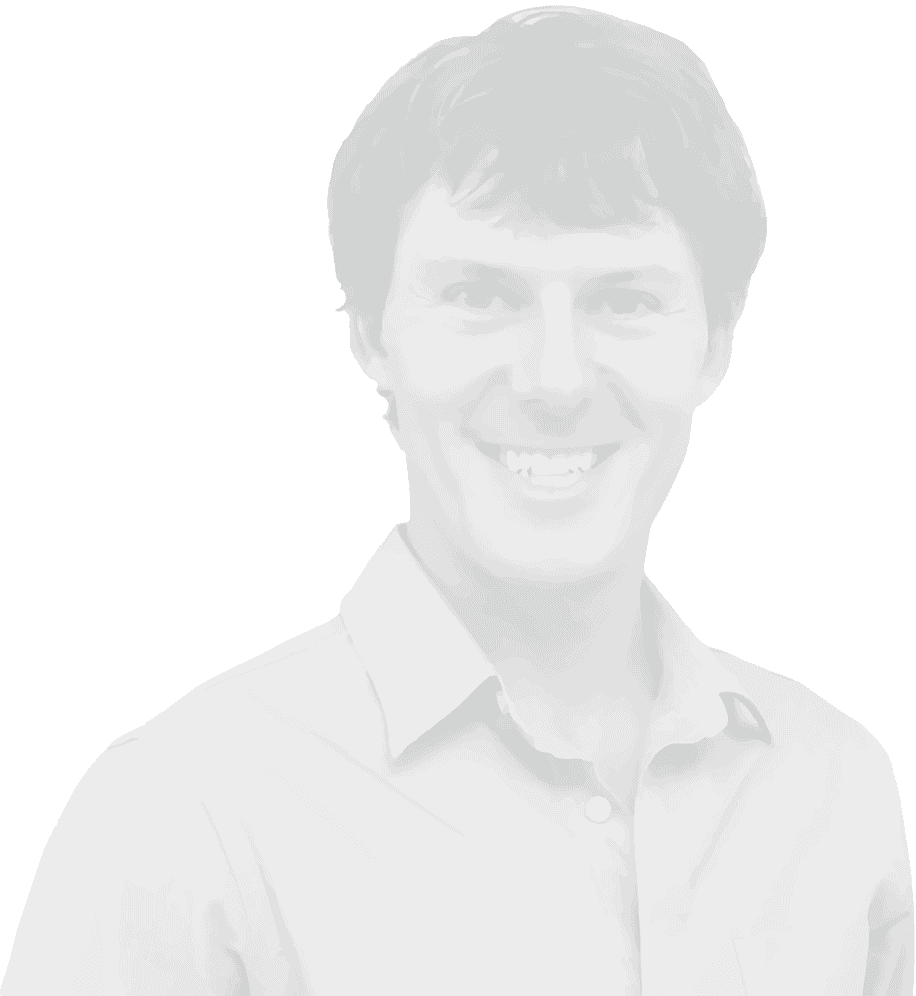